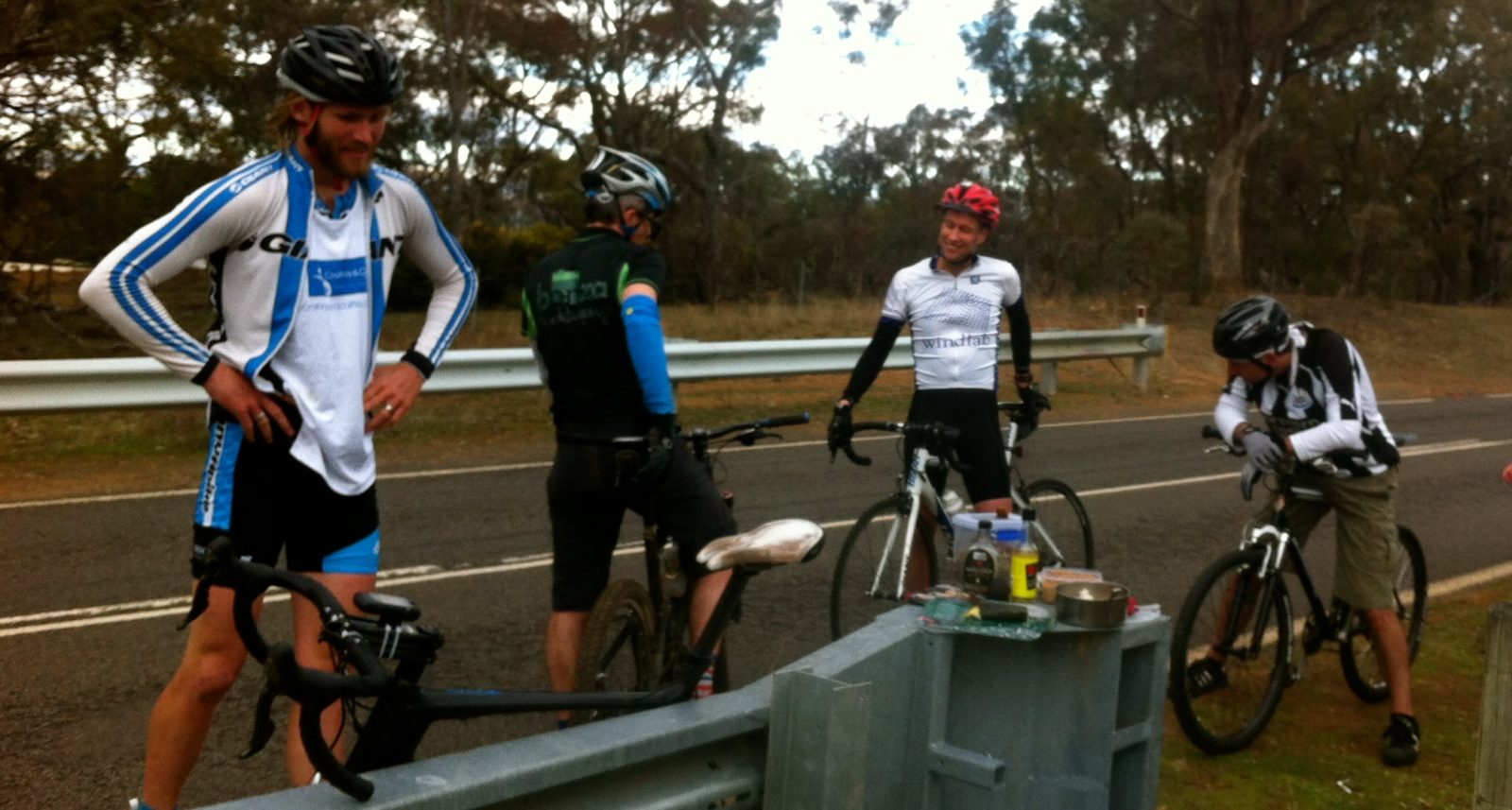 IBD or Inflammatory Bowel Disease does not often come to mind when we think of people who are living with chronic illness. I know I didn’t think about it a huge amount before a very good friend of mine was diagnosed with Crohn’s Disease as a teenager. Since then I have had a member of my family diagnosed with Ulcerative Colitis also and through these people I have gained an appreciation for how tricky life can be with one of these illnesses.

What it has also made me realise are the numbers of young people who are diagnosed and living with these illnesses. I decided to fundraise specifically for the youth camps that CCA run to help teenagers living with IBD. These camps are a wonderful opportunity for them to have access to groups that empower them, show them they aren’t alone and what an amazing life they can live while managing their illness.

I am currently training for the Australian Solo 24 Hour mountain bike championships being held this October at Mt Stromlo. I love the opportunity that these type of events provide me to push my limits. I decided that for my peak training day for this event that I would attempt to Everest Mt Ainslie. Everesting is where you complete the same amount of vertical climbing as Mt Everest (8848 m), which for me means 41 reps of Mt Ainslie. Aside from being a great training session I thought it would be a great opportunity to raise awareness and some money for CCA. In doing so I have a bit of extra motivation to keep pushing when it gets tough! 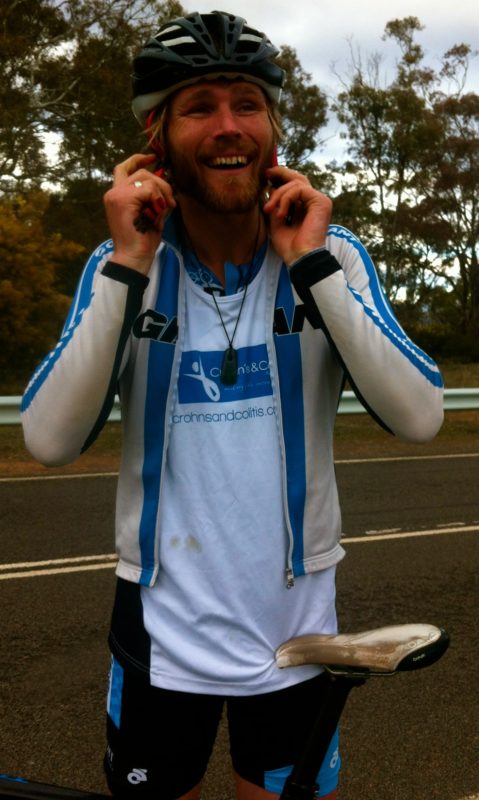 For the ride I changed my road bike set up pretty significantly. In order to have plenty of easy gears I put a compact crankset on my bike, and my mountain bike cassette and derailleur on. This meant r
ather than having my easiest gear as 39/25, it was now 34/36, or around 70% lighter. Along with this I raised my handlebars in order to reduce the load on my back.

On the 23rd of August my day started with an alarm at 1:10 am and sneaking out of the house before getting onto the bike at 1:58. It was the most stunning night, no clouds, stars everywhere and a moon so bright I was able to do a couple of the climbs without my front light on. It was super cool about 2/3 of the way up the climb some friends had written words of encouragement in chalk on the road, was such a good boost every rep and a lovely surprise.

I got into a rhythm fairly quickly sitting between 13-14 minutes per climb listening to some great music. As the sun was rising I had 13 reps of the 41 completed and life was going really well.
I had a combination of drinks (Infinit) and solid food (home made banana bread and muesli bars), along with a heavenly delivery from Sweet Bones of coffee and cinnamon buns!

From then on it was a fantastic stream of friends and family turning up to either do a few reps of the hill with me or support at the base of Ainslie and share a picnic. The body was pretty sore for the 20-30 rep segment and I wasn’t sure how long the whole event would take. It was really nice to break up the rides with a couple of runs, unfortunately my right knee was pretty sore on the second run so didn’t do as many runs as I hoped. Just having company from the early 20’s onward made the event so much more enjoyable.

The rest times blew out towards the end, but I was stoked the ascent times were pretty consistent, with the quickest rep of the day on my 35th climb.Other than the knee the body held up really well. Other than my legs being overloaded just my neck and wrists were uncomfortable, which after such a long time on the bike is understandable! All in all the day was just under 15 hours, 199 km and 8872 m vertical ascent and descent on the bike, a truly epic training session!

I would just like to take this chance to thanks everyone who helped make this happen. Of course to Amy who was super wife and mum throughout the day, along with Daina who spent her whole day with us. To everyone who took some time out of their Sunday to share it with us, and of course everyone who has donated to Crohn’s and Colitis Australia. We raised just under $2000, which is an awesome achievement.

A special thanks to Dave Osmond who has previously Everested Mt Ainslie and did the last 17 reps with me, and Brad Hetharia who running paced us for the quickest rep of the day!